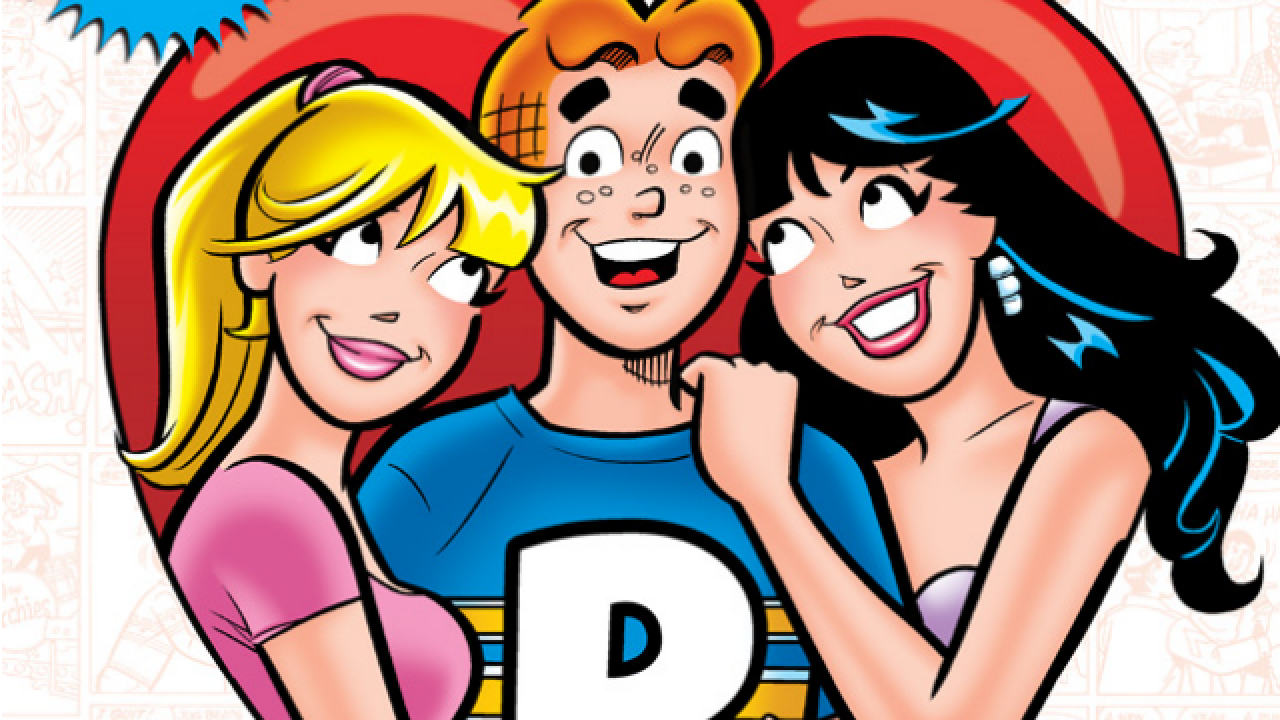 Polygyny is so often presented as a strange, Eastern concept rooted in misogyny and chauvinism... yet few realize that polygyny has existed in Western culture for decades, flaunted right under everyone's noses.
Archie comics were a staple of hundreds of thousands of North Americans' upbringing - and, unbeknownst to many, are a perfect example of a positive, heterosexual polygynous triad.
Betty and Veronica are best friends both in love with the same man; two women whose minor rivalries for Archie's attention and fights over his affection never destroy their friendship. If it looks as though Archie might be distracted by another woman (in particular the nefarious Cheryl Blossom), Betty and Veronica unite to remind him very strongly of which two women are the only ones he should be paying attention to.
Though they might squabble over fashion, hobbies, and who Archie is on a date with that night, Betty and Veronica are also loyal to each other and love each other dearly. Many a comic strip has ended with the two of them spending time with each other instead of with him, proving that loving the same man doesn't mean being unable to love 'the other woman.'
Archie, for his part, can never make up his mind and choose one over the other. His love for Betty and his love for Veronica is certainly not the same, yet no one can say that he truly favours one over the other. He appreciates each woman for her own unique personality (and of course, physical appearance). He stumbles and bumbles between the two, torn by the expectation of having to choose when he obviously *can't*... and really, why should he have to?
Archie, Betty and Veronica are possibly one of the best and most realistic portrayals of ‪#‎positivepoly‬, one which recognizes natural human emotions that are not narrowed and restricted solely to rabid jealousy or unrealistic adoration. From the close friendship between the two women to their unwillingness to give up on Archie, these three characters have proven that through thick and thin, their mutual love for each other can withstand the test of time. There’s really nothing quite like a consensual heterosexual polygynous triad, after all ;)

Posted by AnonyMouse at 8:51 PM

LoooooL
Interesting! :-)
Your points of view are always outstanding :-D